We want to save your time and to make the process of getting passport more relaxed so we decided that you need to know better how to fill the DS-11 form.

DS-11 is an Application Form for New U.S. Passport. It is usually filled out by the US citizens who need to replace a stolen or damaged passport, receive a first-time passport or renew a passport issued to an under-age up to 16 or or renewing passport that had expired more than 5 years ago, renewal of passport issued to a minor age 15 or younger.

First you need to download an appropriate printable sample and complete it according to specified instructions and requirements in order to provide acceptance of application. In order a form to be successfully processed, an applicant has to provide correct information.
Pay attention that you will be required to attach some additional documents to form DS-11, such as:
The following must apply to you in order to be considered as the first time or new passport applicant:


If you were issued a passport as a child when you were under the age of 16, your passport will no longer be valid, regardless of how long it has been since it was used.
If you have passed the 16-year mark since you traveled, you will be required to apply for a new U.S. passport, as though you have never been issued a valid passport before.
If you are counting on getting your passport renewed for your trip, check the expiration date. It is easy for time to lapse without people realizing just how long it has been.
If your passport was issued more than 15 years ago, you will be applying for a new U. S. passport instead of a renewal.
If you have waited until immediately before your trip, we may be able to expedite your first passport application so that it is ready for you in as little as 24 hours.

Each passport service has its own requirement, therefore click on the link suited to you for more information.
Our step by step detailed approach will guide you through the application process. Browse through 24 Hour Passport and Visas website for more information or contact our nearest regional office, who will be able to assist you with your queries.

You can print the PDF version of the DS-11 form online from the www.travel.state.gov website or you can simply click on this link for the passport renewing form to open. Upon clicking on this link, the passport application form will open in another tab. You can complete the form online and print it or have it saved offline and finish your application form to renew your passport later.

What is the processing time to renew your passport?

This depends on the service you have chosen. If you have decided to apply for a routine passport, the processing time can be 12-16 weeks depending on the volume of applications. There is an increase in passport application submissions during peak travel times and that may cause additional delays when applying through the post office. This peak travel time is usually when the holiday season approaches and people plan for vacations. If you need your passport faster than this you have to expedite your application process.

Through the expedited option, the application process to apply for a new passport, renewal of an expired passport or other passport related matters is shortened. The estimated processing time is 4 to 6 weeks when applied through the post office. It can be renewed in as little as 24 hours when expedited with a passport agency such as Travel Visa Express. With this option, Travel Visa Express charges an additional fee in order to speed up the processing of your application.

How to fill up the application form?

Choose the regular passport book (standard) option if you do not wish to pay an additional cost. If you are a frequent traveler and require a larger passport book, you may select the option for a large passport book (non-standard) but will be charged to pay extra.

The first part of the form requires you to fill in your personal information including your name, date of birth, gender, place of birth, contact information and most importantly your mailing address.

You will also be provided space to attach your passport photo with instructions for the size of your passport picture. Next to it, you have to give details regarding your current passport book or passport card which has to be renewed. The last section on this page is related to a name change situation. It only applies to you if you have ever changed your name.

The next page requires some information related to your physical appearance including height, hair color, and eye color. You will also have to state your occupation, employer or school, contact numbers, permanent address, emergency contact, and travel plans.
In order to get your passport processing in time, you must make sure that you have completed the entire form and are not leaving out anything. Double-check the information you have already filled out again to avoid making any mistakes.

What are the documents required for passport renewal?

Along with your completed application form DS-11, the following is the list of documents you will be required to have prepared before you start your application process: 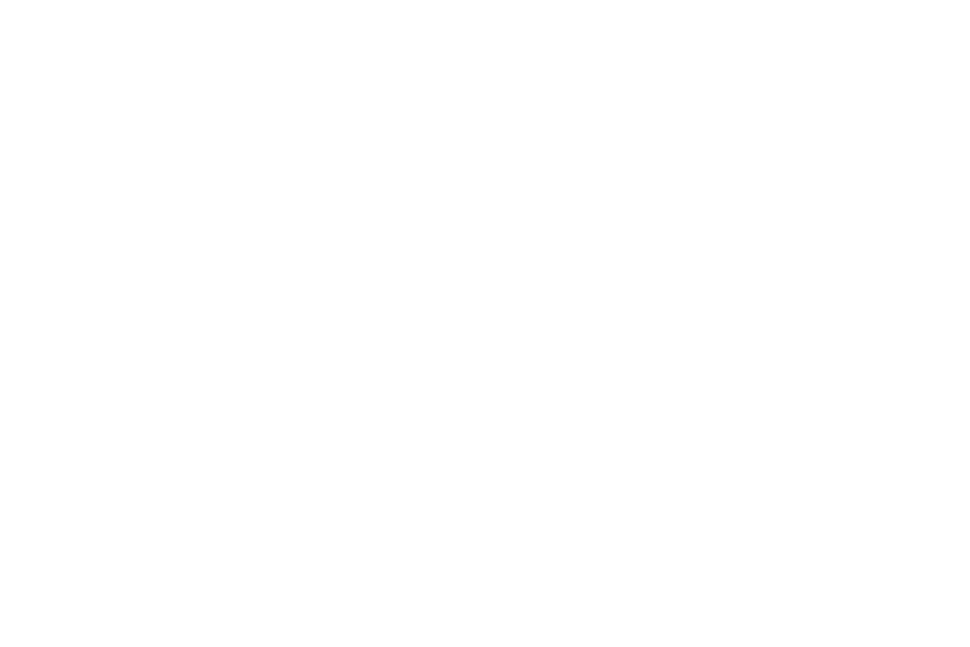 What is the cost of renewing a passport?

Following is the cost of routine passport services and it does not apply to expedited passport service.
A passport book is the default option however, you can add on to apply for a passport card with an additional charge. When expeditating through a post office, you will be charged an additional $60.00 (processing time being from 4-8 weeks or more depending on the volume they handle at the time). While expediting with Travel Visa Express (processing time being from 2 weeks to 24 hours depending on the service you require) has different charges according to how quickly you require your passport service. 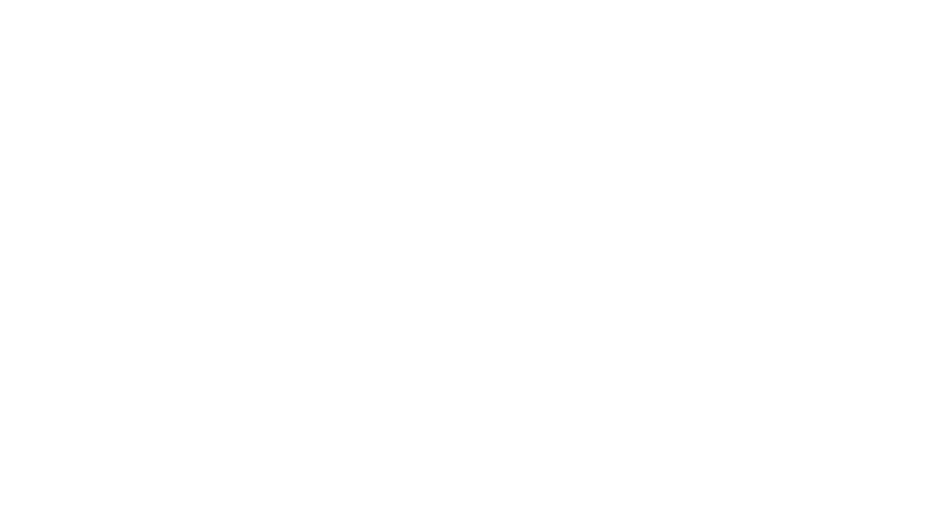 Everyone who needs first-time passport; replacement of a lost, stolen or damaged passport; renewal of a passport that has been expired for more than 5 years; renewal of passport issued to a minor age 15 or younger may use DS-11 U.S. Form.

Passport renewal application is used whether your passport has expired or near the expiration date, getting your first passport, replacing of a lost, stolen or damaged passport.

Is a DS-11 U.S. Form Accompanied by Other Forms?

This form has a list of required documents. While filing DS-11 U.S. Form you should add your most recent U.S. passport book and/or card. Whether you are married or your name has changed, you have to file this app with a copy of your marriage certificate or a court order. This form should be also accompanied by fees and a recent color photograph.

All information was created due to the Internet, open sources and the US State Department web site

Get your Passport Super Fast

You will get your passport in time for your trip!
Trustpilot
Travel Visa
Express
© 2022 Visa Express Inc